Done with foldable smartphones and a broken phone screen? TCL may soon release an ‘extendable’ device.

The trend of foldable phones is picking up. After Samsung Galaxy Fold and Huawei Mate X; Motorola, Xiaomi, and Oppo are in the queue to release their own takes on this emerging technology. The foldable designs are attracting buyers by promising them an extra-wide screen with the ability to fit in a pocket. Surprisingly, it’s only been a few months since the release of Samsung Galaxy Fold, yet there’s another space-saving model that has been introduced to consumers.

This time, instead of folding, the phone can be slided out like a sofa-cum-bed. The credit for this design goes to TCL, a company popular for its televisions. This suggestion has been made by CNET, through leaked images.

This device is way different from Motorola Razr or Samsung Galaxy Fold. Here, the second display slides out from underneath the first. CNET sources say that TCL had been planning to showcase the phone at Mobile World Congress, which was cancelled due to the rising cases of coronavirus.

The representational images paint a good picture of what the device may look like. It has given birth to a thousand questions too. The foremost question is, where does the inner edge of the extendable screen go when the phone is unexpanded?

Conversely, if the inner part folds behind the first screen then it’s going to have to bend quite sharply so it can fit inside the spacing provided. Additionally, the primary screen will have to remain hollow when the device is expanded as it has to fit the space when in compact mode.

People have been warned that the phone is not anywhere near release. TCL is infamous for its presentation at the MWC last year, where it presented a foldable prototype so fragile, that even its staff was warned not to touch it.

Let’s hope TCL delivers what it is teasing. The market could do a lot better when it comes to innovation. 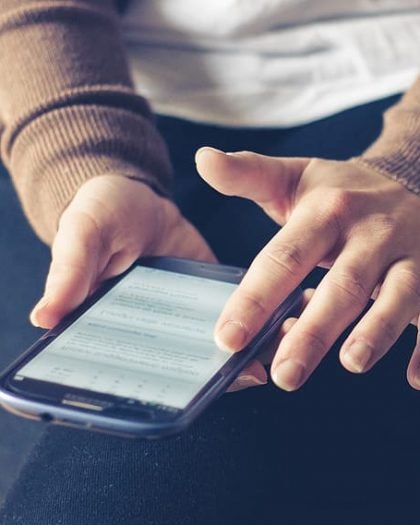 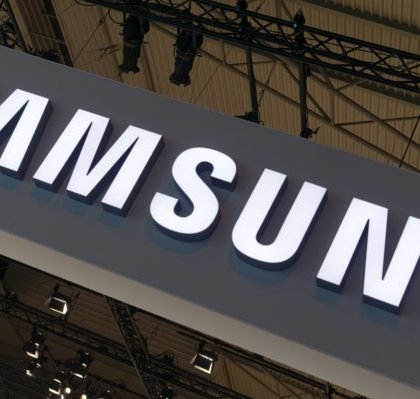 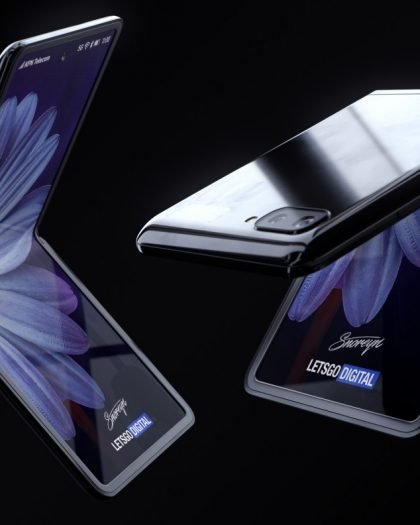